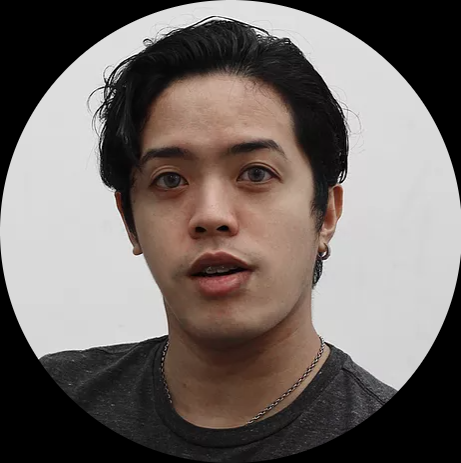 ‘Myanmar – a country of rich heritage, culture, and strife. A county where its independence was fought for tooth and nail, and maintenance hangs on a very thin line. This series features one woman’s struggle for Myanmar’s liberation, one man’s ability to undo the good fight, and the will of its people in defying all odds.’ – Paolo Larioza

Currently residing in Singapore, Filipino artist. Paolo Larioza graduated from the Nanyang Academy of Fine Arts. With early exposure to the arts at a young age, and appreciation for works by the old masters, he is proficient in classical portraiture through the use of various mediums such as graphite, charcoal and predominantly oil paint. His inspirations come from pop-culture as well as the intangible and the ephemeral and incorporates these ideas and visual imagery into his works. He is also an aspiring tattoo artist.