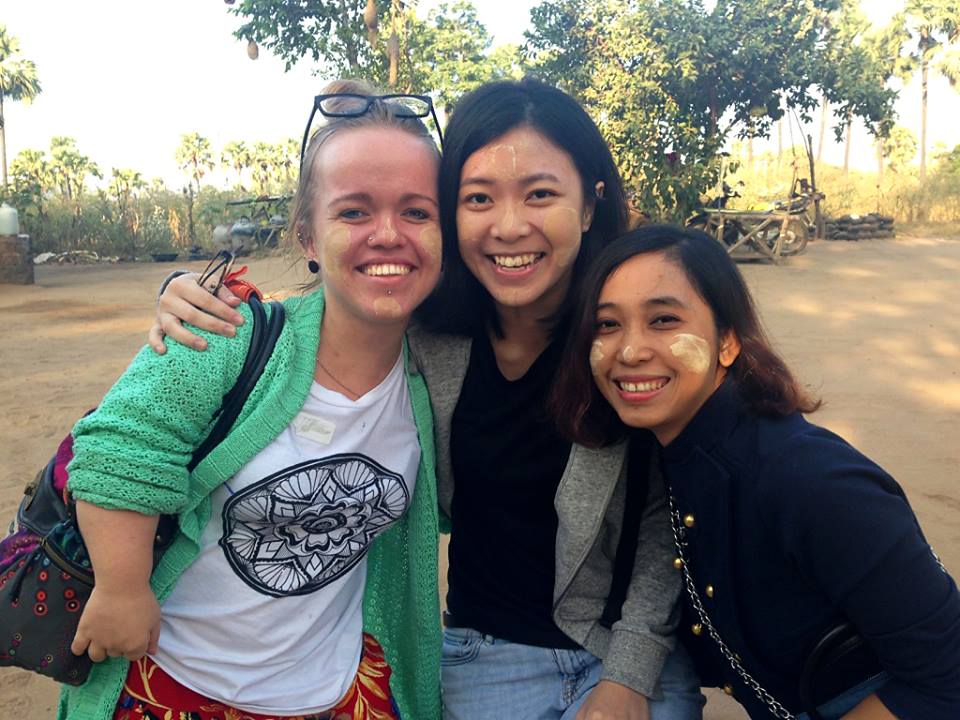 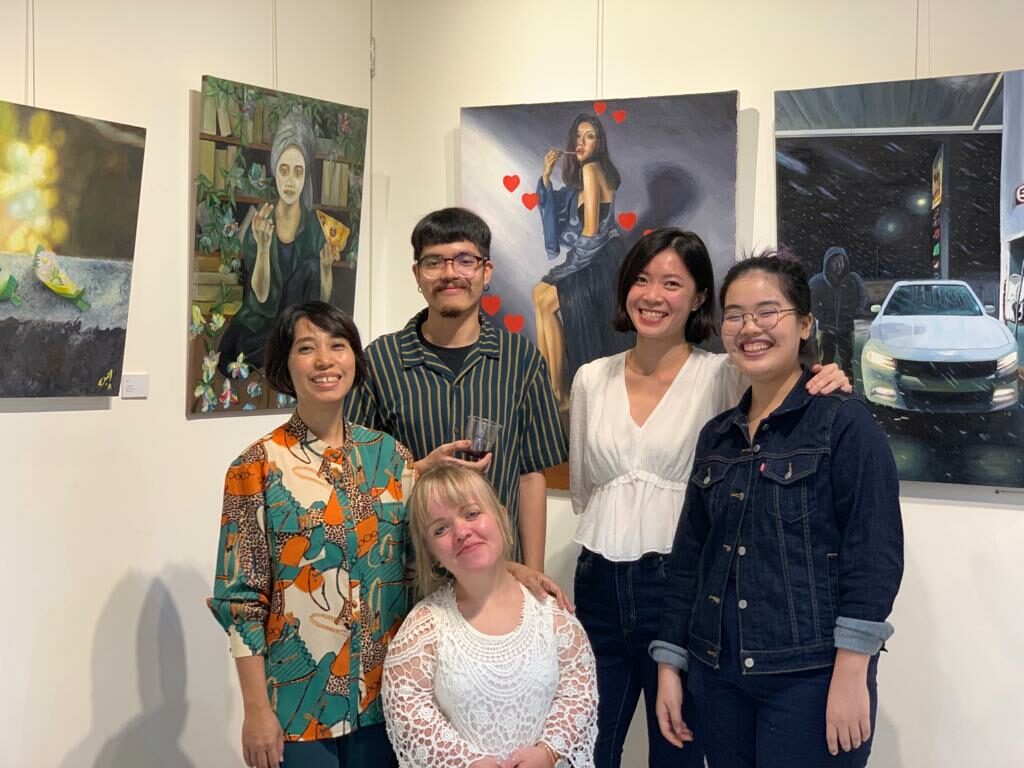 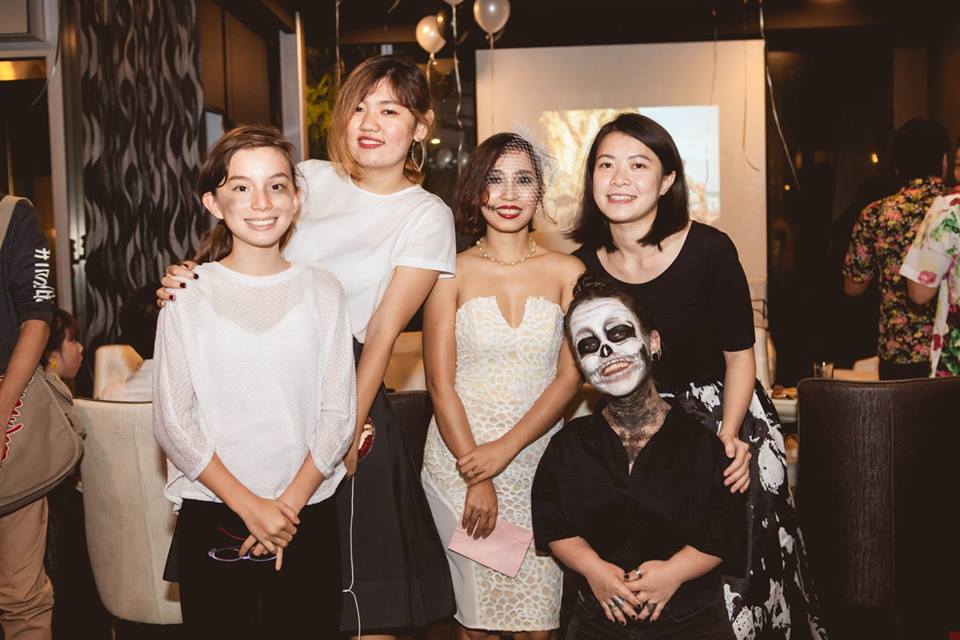 At ArtVillage, we pride ourselves in giving each student the opportunity to learn the most out of our teachers during their few hours with us. Our studio is led by a multicultural staff with the expertise, skill, and knowledge to teach a variety of children and adults from a diverse range of ages and backgrounds. We strongly believe that for excellence to be achieved, a variety of teaching methods, areas of expertise, and techniques, combined with flexibility and a motivated and compassionate heart must be upheld.

All of our teachers hold a graduate Diploma or Bachelors Degree in their respective field in the Fine Arts, creating tight family of Nanyang Academy of Fine Arts graduates with the like mindedness and capabilities in what can be considered as fantastic art. Before finding their career paths lead into teaching, each and every one of our teachers are first and foremost a practicing artist, excelling in their artistic area of expertise. We all have consistently participated in both group and solo exhibitions, community art projects, and commissioned pieces of art, some in which we have actively encouraged our students to participate in as well!

They have all committed themselves into their craft, allowing them to gain the skills in which they hope to pass down onto the next group of young, budding artists. Ranging from the more traditional styles of fine crafted watercolor and realism, to the more avant-garde styles of pen-work, semi-abstract painting, and performance art, we guarantee that we will be able to nurture you and your child’s area of interest with the highest degree of commitment and proficiency. Each of our teachers specializes in a certain medium and style of their craving, but have taken the time and dedication in honing their craft in all styles and mediums of art.

Each of our teachers have worked towards gaining the experience in teaching students from a multiplicity of ages and backgrounds, as most of our teachers have worked at various academic institutions and received certificates in teaching from attending classes specialized in the apprenticeship of fine arts. This has allowed our teachers to develop a variety of efficient, fun, and engaging teaching techniques for a diverse group of students, as we strive to meet each student’s unique needs by developing a personal understanding of them, and then tailoring these techniques according to each student’s strengths. We strongly believe that effective communication between a student and teacher is the key to exceptional teaching, as it is here where we believe both a students and teachers capabilities are fully realized. As although as technical and accurate some art styles can achieve to be, then art by itself should first and foremost for both students and teachers alike, be an exciting, fun, and self-realized craft or subject to honor your dedicated time and effort into! 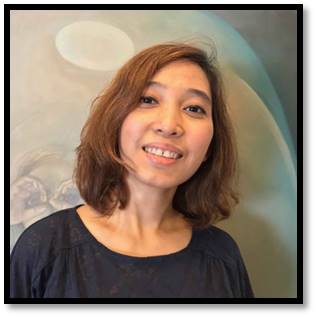 Nyein Su’s art ambition begun after she finished her computer science degree from the University of Computer Studies, Yangon. Since then, she studied art in 2003, specializing in the medium of watercolor, and has begun contributing to many exhibitions. In 2010, she was awarded a scholarship to study at Nanyang Academy of Fine Art (NAFA) where she specialized in Western Painting, and portraiture. It is here where she competed and stood first in the ACR art competition, and in 2013, she participated in NUSS Paint A Portrait commision project whilst finishing her arts diploma. She founded Art Village Gallery and Studio in June 2014.

Nyein Su translates her experience and skill in watercolor into oil medium, mainly focusing on figures, where she tells stories about people, political perspectives, animals, and human relationships. Her artwork deal with the current and past political concerns of her country, Myanmar. Nevertheless, the political developments of her homeland are something close to her heart; the rapidly changing social and political landscapes of Myanmar are often described in her paintings. She was brought up in the country controlled by military government. She expresses her feelings and views on how they manipulate politics and orchestrate the awareness and beliefs of the Burmese. 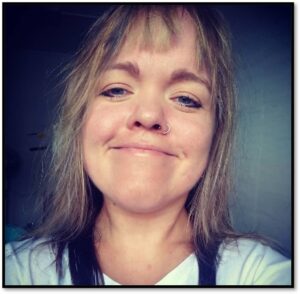 Laura has over six years of accumulated knowledge in teaching, design, & administration. Originally from Finland, she is a permanent resident of Singapore, coming from a multicultural background of local & international education. She received her Postgraduate Diploma in Higher Education from NIE in 2021, & her Bachelors Degree in Fine Arts (Honours) from Nanyang Academy of Fine Arts in 2015. As a practicing artist, she specializes in portraiture & mixed media artwork. Her passion for education stems from her ability to meet individual student needs & highlighting their strengths, by developing a variety of alternative, efficient, & engaging teaching techniques. 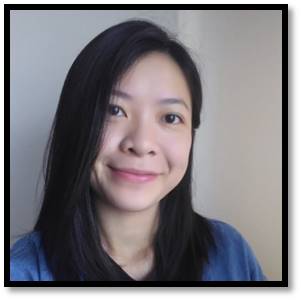 Amanda Lim graduated with a Bachelors Degree in Fine Arts (Hons) from Nanyang Academy of Fine Arts. She works with a range of mediums – oil paint, watercolour, acrylic, charcoal, ink, graphite, etching and woodcut. She has had a fascination with art since young, and hopes to encourage people from all walks of life, young and old, that are keen in understanding art and who want to practice art too. She was commissioned by NUSS for portraiture pieces and received awards such as the Tan Chay Bing award. 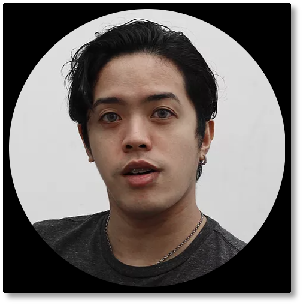 Currently residing in Singapore, Filipino artist, Paolo Larioza graduated from the Nanyang Academy of Fine Arts. With early exposure to the arts at a young age, and appreciation for works by the old masters, he is proficient in classical portraiture through the use of various mediums such as graphite, charcoal and predominantly oil paint. His inspirations come from pop-culture as well as the intangible and the ephemeral and incorporates these ideas and visual imagery into his works. 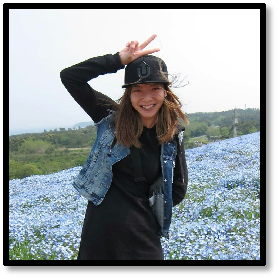 Sylvia Lim (b.1992) graduated from Nanyang Academy of Fine Arts in 2013. Majoring in Sculpture. Straight after graduation, she works as a sculptor to restore the damaged decorative motifs in the Victoria Theatre Halland the Capitol Kempinski Hotel. She continues to work as a Sculptor for Risis Pte Ltd and Dezign Format Pte Ltd. While she works with a variety of drawing mediums like charcoal, pen, pastel, colourpencil and acrylic paint, her main focus are in sculpting in oil clay, terracotta, wax, plaster, polyfoam and resin. She believes that art truly shows our individual mind and soul. 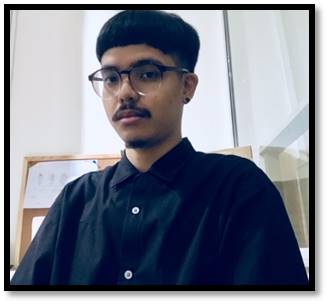 Oneal Parbo (b. 1994) focuses primarily on drawing and oil painting; he aspires to master his craft. A firm believer that works of art should require both proficiency in technique and authenticity; deeming concept as secondary in the process of art-making. Parbo has demonstrated oil painting at the NAFA Open House (2017) along with exhibiting in the Nanyang Academy of Fine Art’s Best of Best Show (2018). Additionally, he has participated in mural projects in Tanjong Pagar Plaza (Singapore) and Jurong Camp (Singapore). His works generally features uncanny forms occupying landscape imagery as an analogy for the mind. 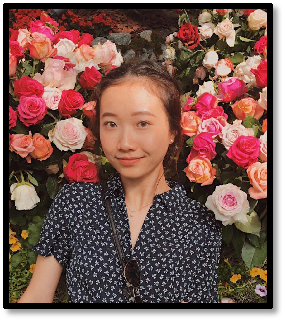 Regine Tan (b. 1998) graduated with a Diploma in Fine Arts from Nanyang Academy of Fine Arts. She works with a range of mediums – oil paint, watercolour, acrylic, poster, charcoal, ink, colour pencils, graphite and clay. In her world of art, there are endless possibilities. She has the ability to create art out of everything around her. With her clumsy fingers and awkward strokes, she embarked on a never-ending journey towards creating an important masterpiece; her life.

2019 – 2020 Exhibited at Bugis and Vivo TCC, The Connoisseur Concerto, Singapore 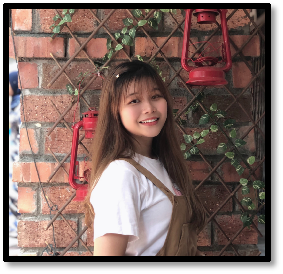 Tang Jia Qi Demi (b. 2000) graduated with a Diploma in Fine Art from Nanyang Academy of Fine Arts.  In her practice, she often uses biblical references through primary and secondary experiences to connect with her audiences. Demi endeavours to traverse and interpret the ideologies through mediums such as canvas, metal and fabric. While conveying such ideas and knowledge through her work, she tends to keep them subtle, which leaves room for interaction and dialogue between the piece and her audiences, regardless of one’s ideology. 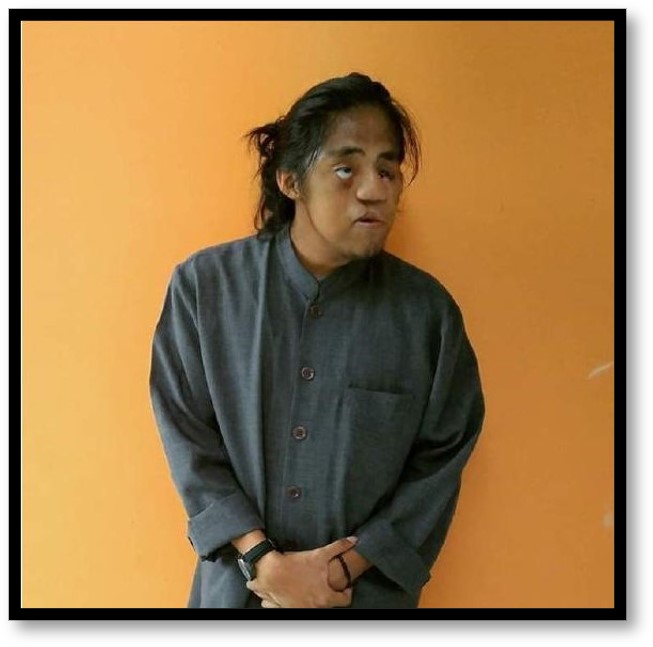 Muhammad Asyraf Said (b. 1996) is a visual artist based in Singapore, trained in Western Painting. He is currently an avid member Singapore’s independent and underground music and arts scene, participating assisting organizers in relations with bands, and sometimes playing as a session guitarist. Asyraf’s artworks revolve around social topics such as fear and discomfort, bringing in figures of the supernatural and folklore of the region. His work also explores on the identity of an individual, and how people become the way they are through life events. By confronting ideas in relation to our freedom; the ideal, he believes we are always chasing freedom but have no idea what to do when it is attained.

2020 ‘Here After’, Acrolabs.id / The Right Belief / The Dung Beetle Project, The Substation 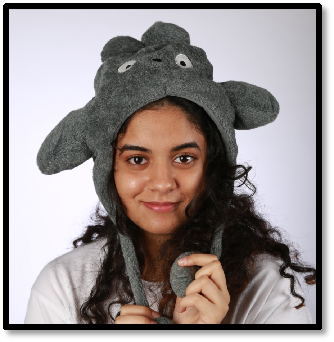 Tulika Viegas(b. 1999, Indian) is a freelance visual artist practicing in India. She completed her diploma in Fine Art at Nanyang Academy of Fine Arts, Singapore in 2020. Her artwork was displayed on Orchard Road for the World’s 50 best restaurants 2019 and showcased at TCC for ‘Savor the Arts Season 4’ in 2019. Her artwork was featured in the publication ‘Oblique’ in 2020.

She works predominantly with watercolours and graphite and creates intricate compositions that are inspired by her own understanding of the world within and around herself. She believes that the concept and process are as important as the proficiency and technique.