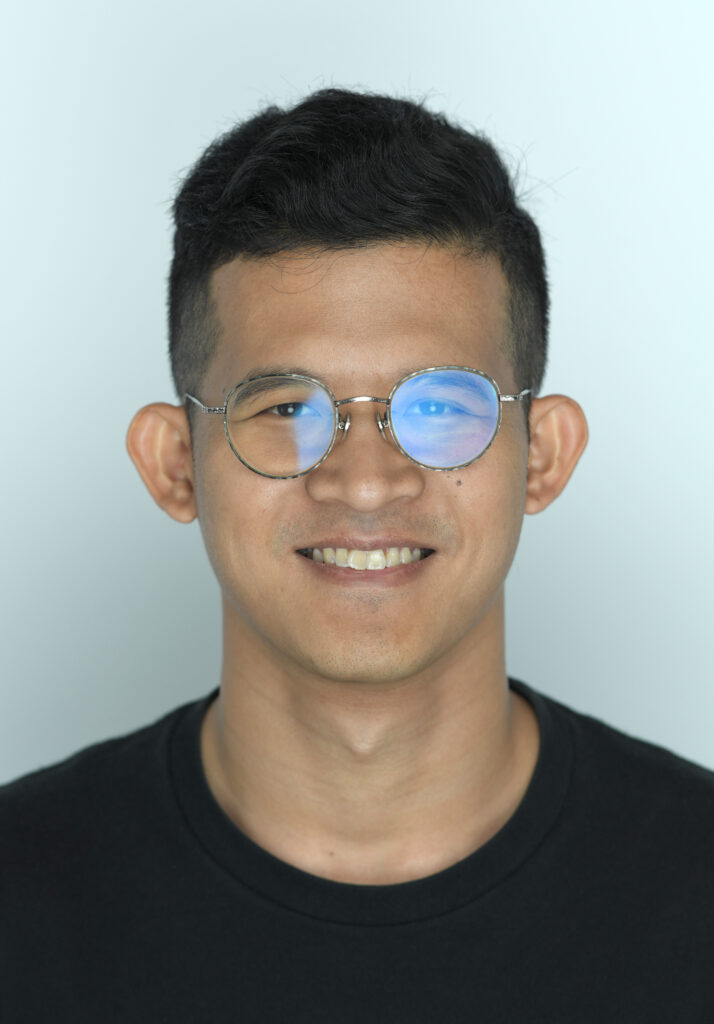 ‘The three-finger salute here, originally from the Hunger Games, is juxtaposed with two other hand gestures – the finger gun and the Vitarka mudra from Buddhism. Each gesture represents different meanings. The finger gun can be seen as a playful, child-like gesture but it can also express negativity towards a situation. The three-finger salute represents freedom, solidarity and a form of protest. The Vitarka mudra is a gesture of discussion and teaching.’ – Dzaki Safaruan

Born in 1989 in Singapore, Dzaki Safaruan adopts a multi-disciplinary approach by deconstructing everyday objects. Dzaki graduated with a Diploma in Fine Arts from Nanyang Academy of Fine Arts in 2011. Subsequently receiving his Bachelor of Arts (hons) in Fine Art from Loughborough University in 2015. Dzaki is based at the Lee Kong Chian Natural History Museum, National University of Singapore, where he works in the natural history collections, gallery and expeditions team.