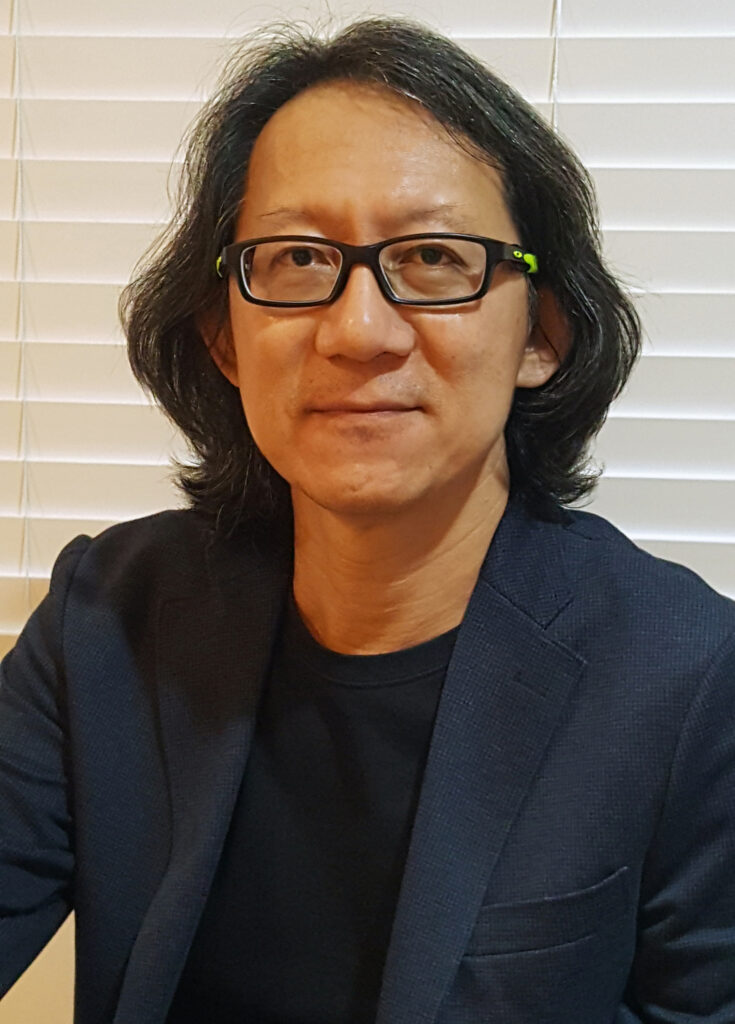 “We will surely get to our destination if we join hands.” – Aung San Suu Kyi

Boo’s paintings deal with a broad range of subject matters, from mundane domestic objects to images of car and airplane crash-scenes, derelict interiors of cathedrals and unpeopled chambers of shopping malls. Boo treats banal objects, modern architectural interiors and destructive scenes as metaphors for the human condition, transforming these into a symbol of contemporary life through his loose, gestural technique and use of a restrained palette to emphasize the materiality of paint. His monochromatic semi-abstract series of paintings conjure a natural world gradually dissected and displaced by urban development. These imageries do not evoke real moments of memories but refers to a special, in-between zone of the real space and the utopia; a baffling place where reality and fantasy coexist. In his portraiture series, Boo integrates his personal experiences with everyday’s social and political events to generate uncanny and idiosyncratic expressionistic portraitures serving as comic observations in our everyday life.

Boo Sze Yang graduated from the Nanyang Academy of Fine Arts (NAFA) in 1991; completed his Postgraduate Diploma in Fine Art at the University of Reading, UK in 1995 and received his Master’s in Arts Degree from Chelsea College of Art & Design, the University of the Arts London in 2004.

He is a recipient for the Asian Artist Fellowship Award 2010/2011 sponsored by Freeman Foundation for residency at the Vermont Studio Center in USA, and the Distinguished Alumni Medal 2017 from Nanyang Academy of Fine Arts, Singapore. In 2003, he was awarded the Juror’s Choice for the Philip Morris Singapore-ASEAN Art Award and in 2009, the Platinum Award, UOB Painting of the Year Competition. He is featured in the publication 100 Painters of Tomorrow published by Thames & Hudson in 2014.